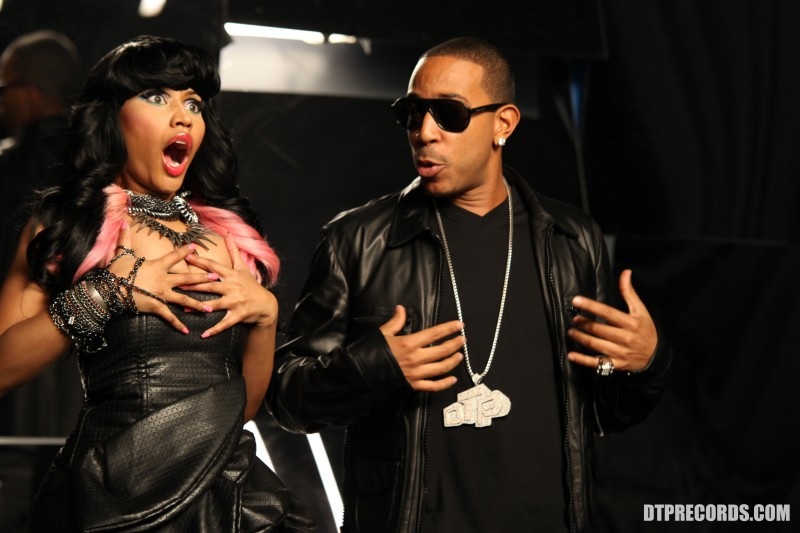 Eve is an American Grammy Award winning rapper-songwriter, record producer and actress. Her first three albums have sold over 8 million copies worldwide. Her debut album, Let There Be Eve€¦Ruff Ryders’ First Lady, was released September 14, 1999 on Ruff Ryders Entertainment and Interscope Records. It sold 213,000 copies in the first week and is now certified Double Platinum. The album features singles such […] 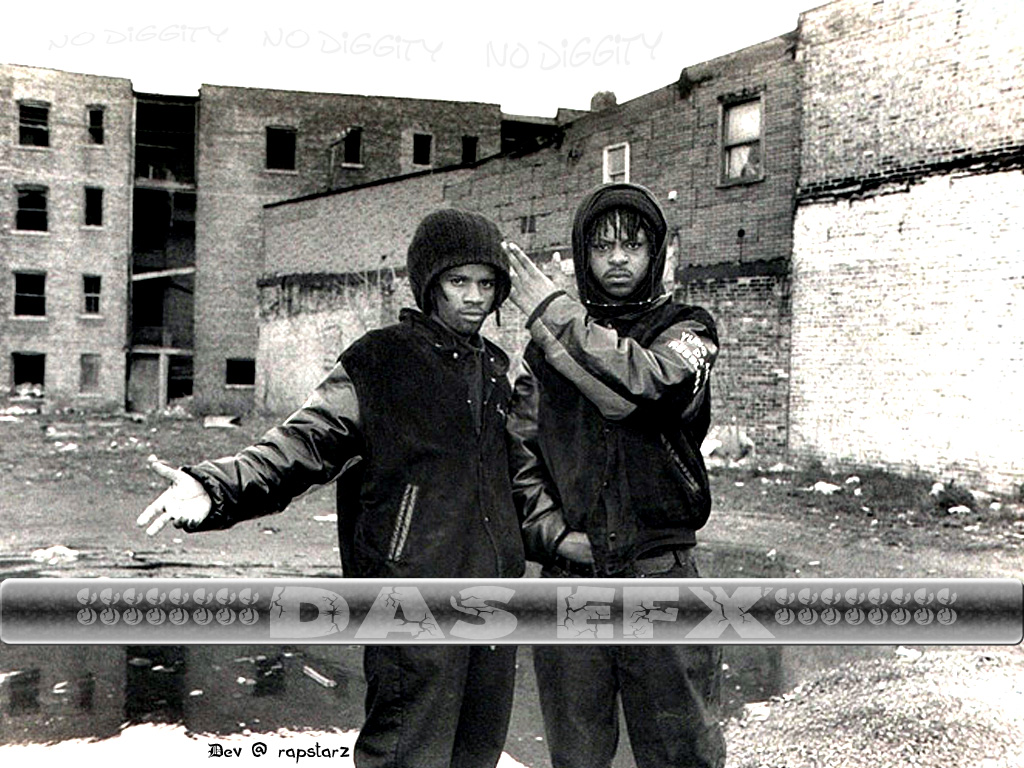 Hard to Earn is the fourth album from the hip hop duo Gang Starr. It was released in March 1994 and featured the singles “Mass Appeal”, “DWYCK” and “Code of the Streets”. Musically, the album is constructed around a harder, more stripped-down sound that is distinctively less melodic than the duo’s previous work. Guest appearances on the album come from Group […] 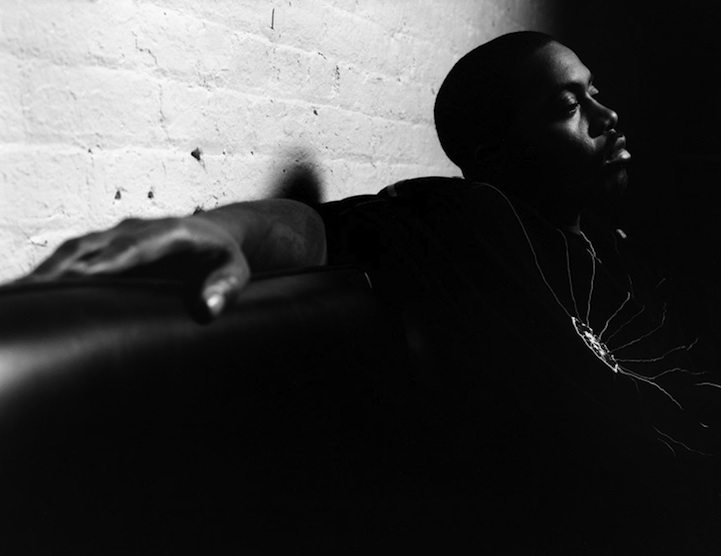 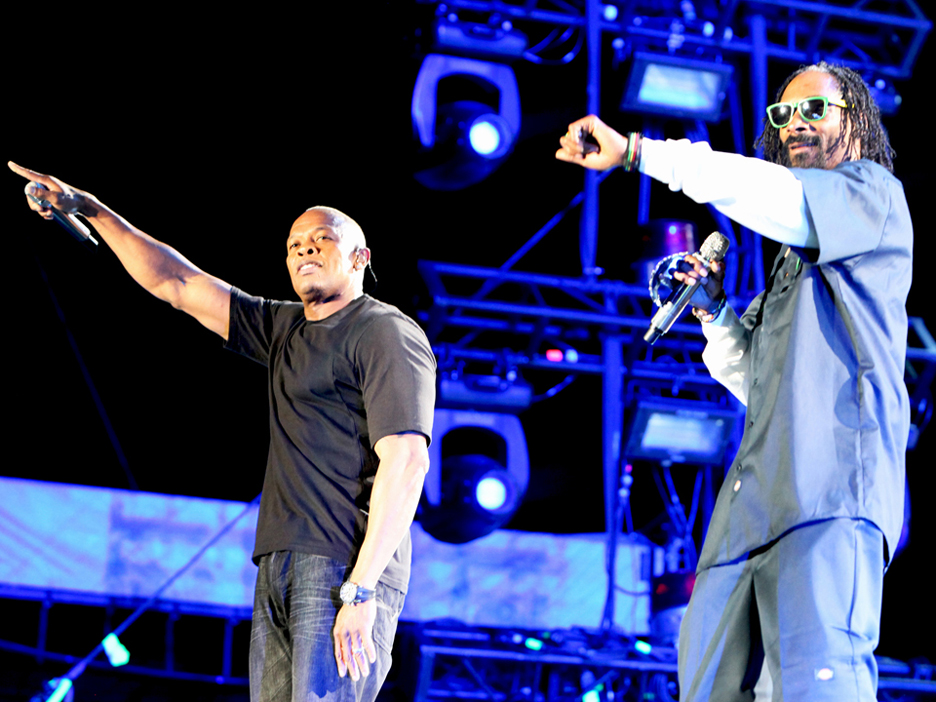 “Nuthin’ but a ‘G’ Thang” is a song by gangsta rapper Dr. Dre from his debut solo album, The Chronic. It features rapper Snoop Dogg and is the first single from the album. This track reached number two on the Billboard Hot 100, outperforming The Chronic’s other singles, “Fuck wit Dre Day (and Everybody’s Celebratin’)“, which peaked at #8, and “Let Me Ride“, which peaked […] 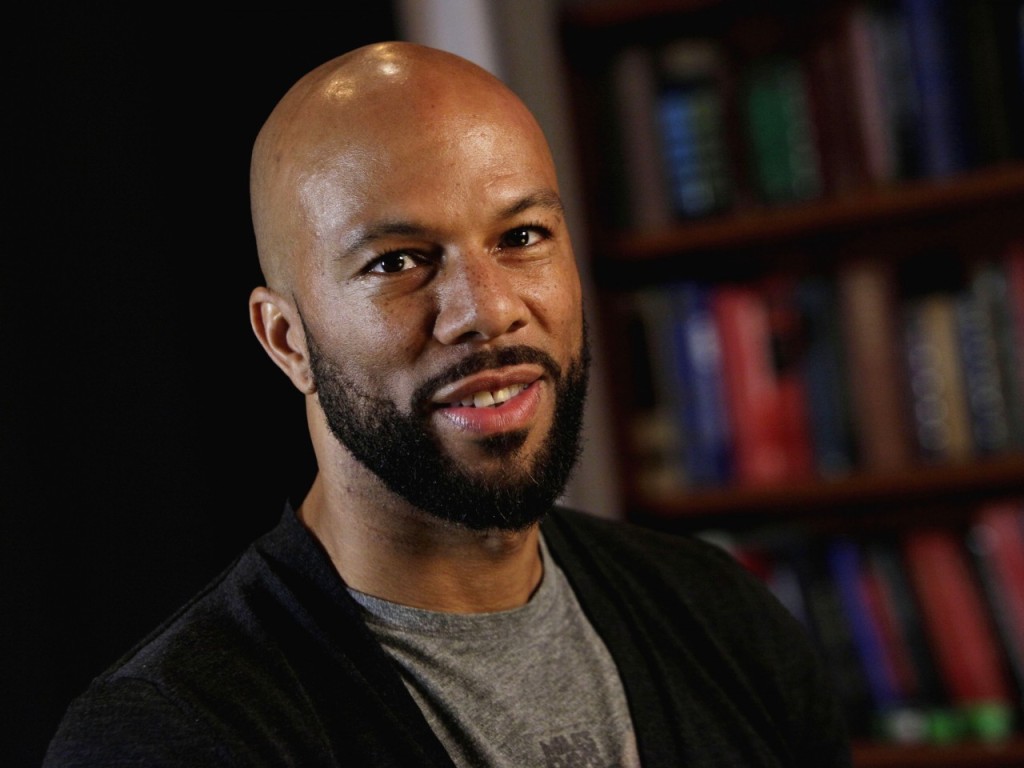 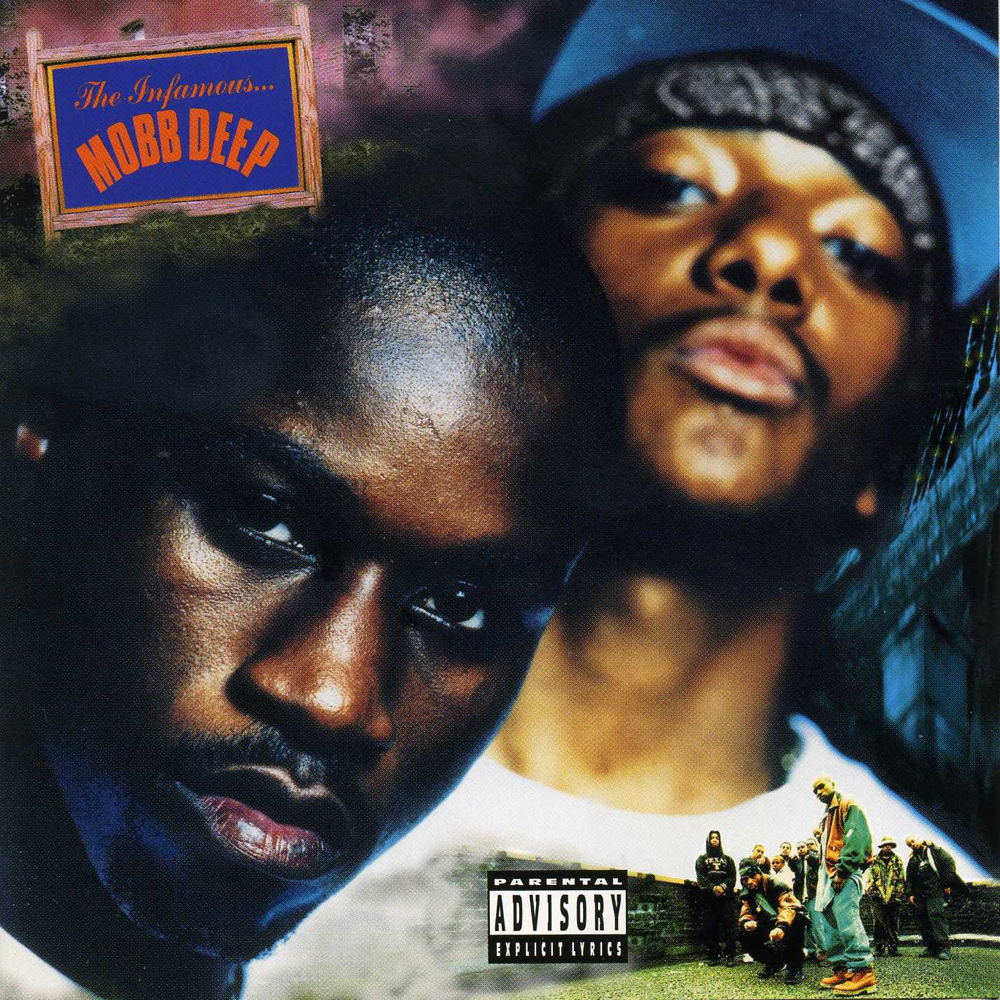