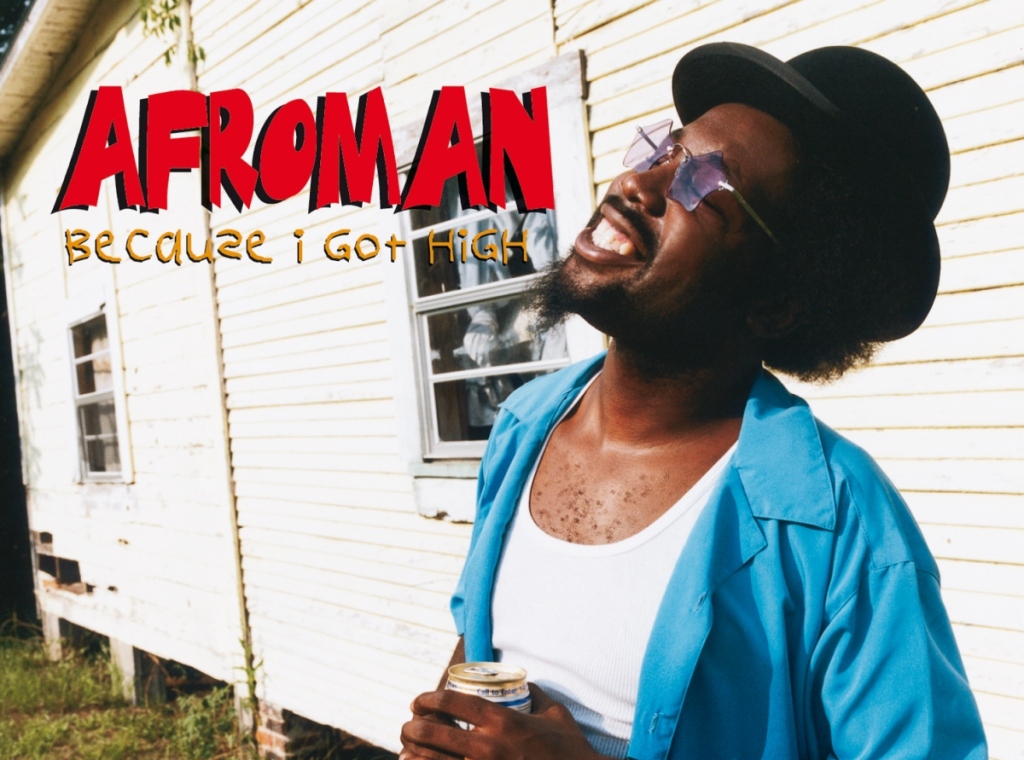 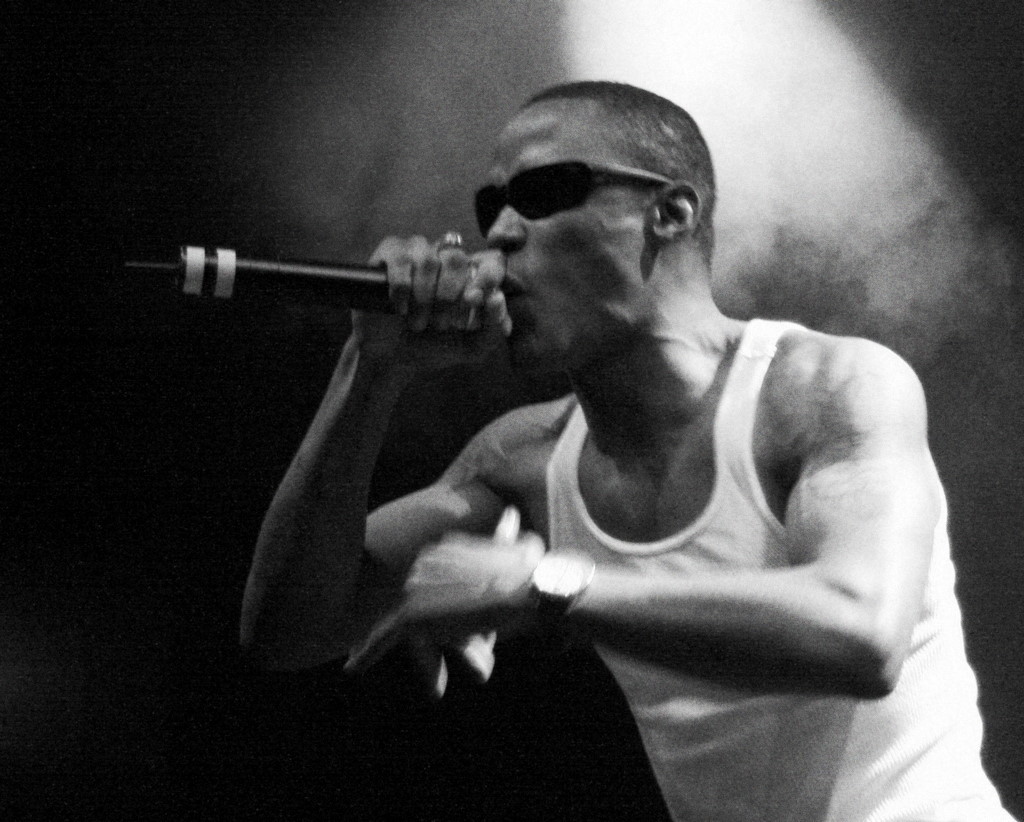 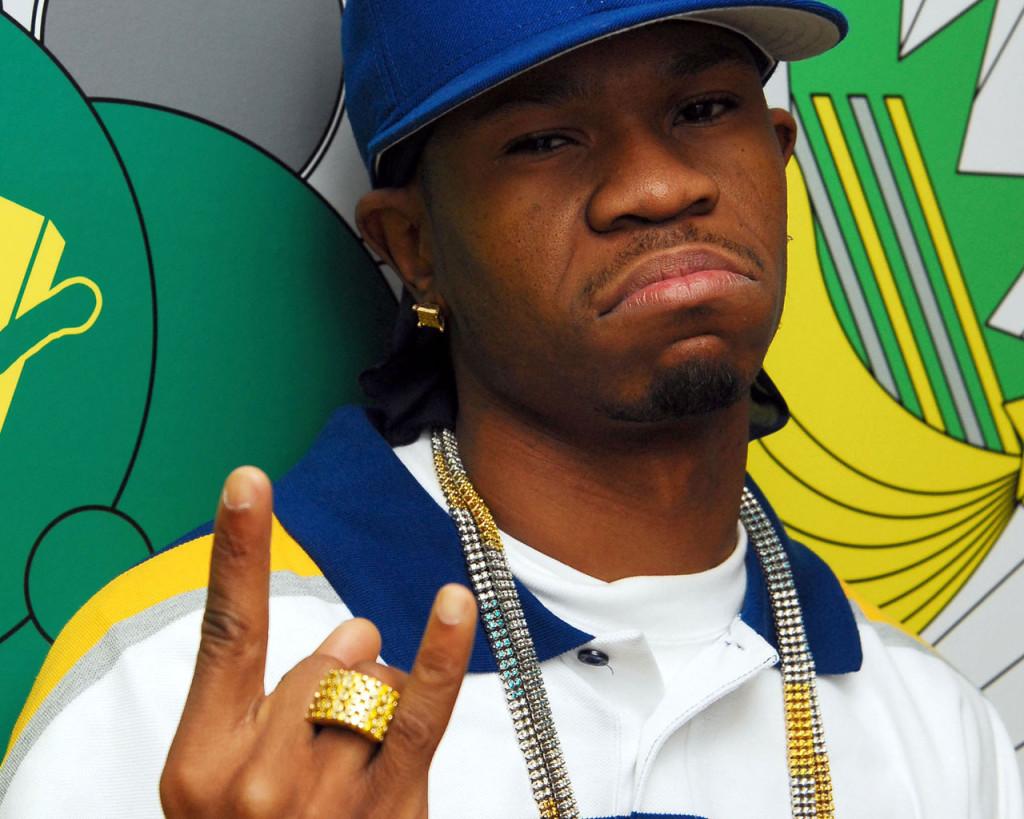 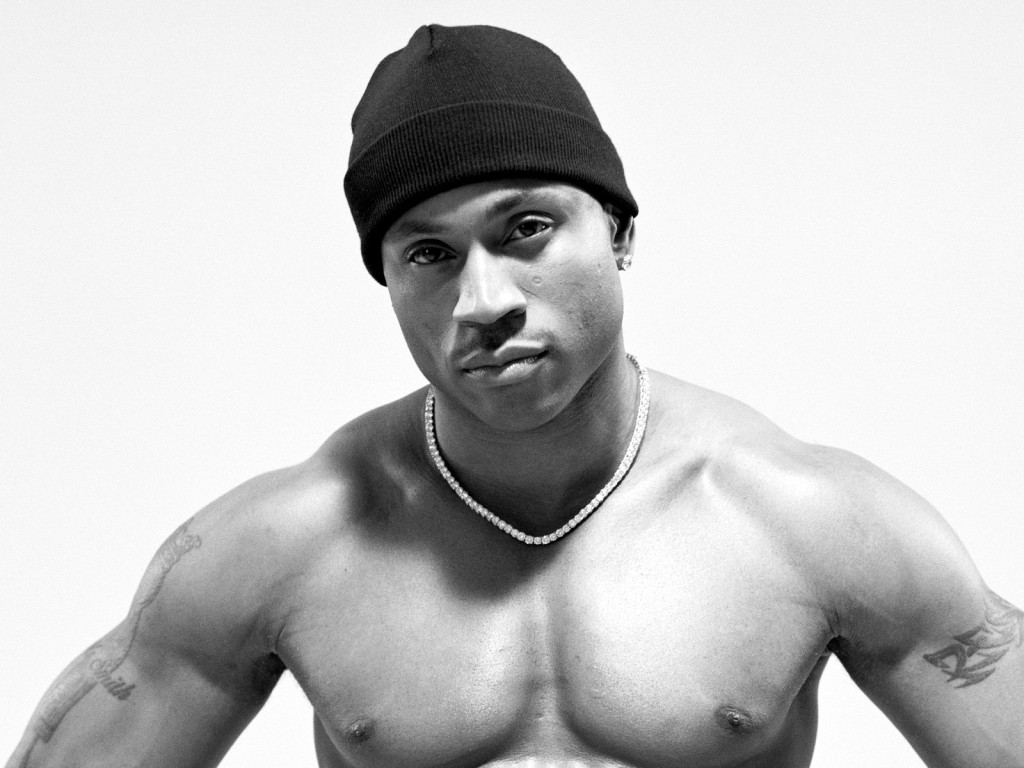 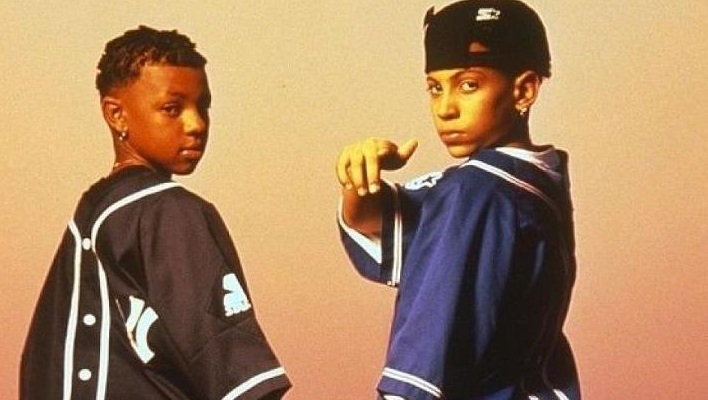 Kris Kross was a rap duo from the 1990s, consisting of members Chris “Mac Daddy” Kelly and Chris “Daddy Mac” Smith. The duo was best known for their hit 1992 song “Jump“, which was No. 1 on the Billboard Hot 100 for eight weeks and certified double platinum as a single. It also achieved international success, topping charts in Switzerland, Australia, […] 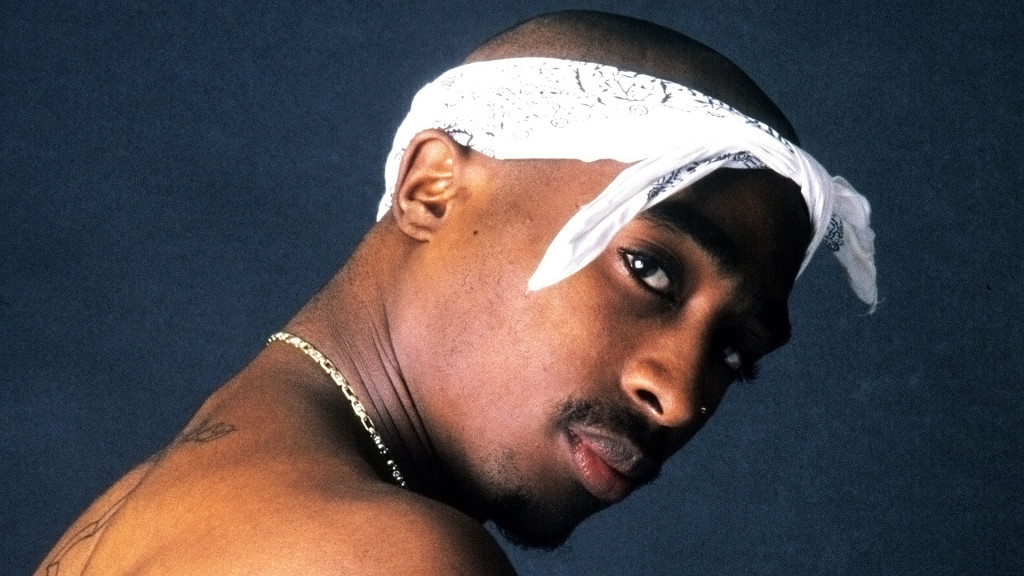 “To Live and Die in L.A.” is Tupac’s homage to his hometown of Los Angeles, California. It is the second single from 2Pac’s final album, The Don Killuminati: The 7 Day Theory. The album was completely finished in only a week during the month of August 1996. Amazingly, the lyrics were written and recorded in only three days and […] 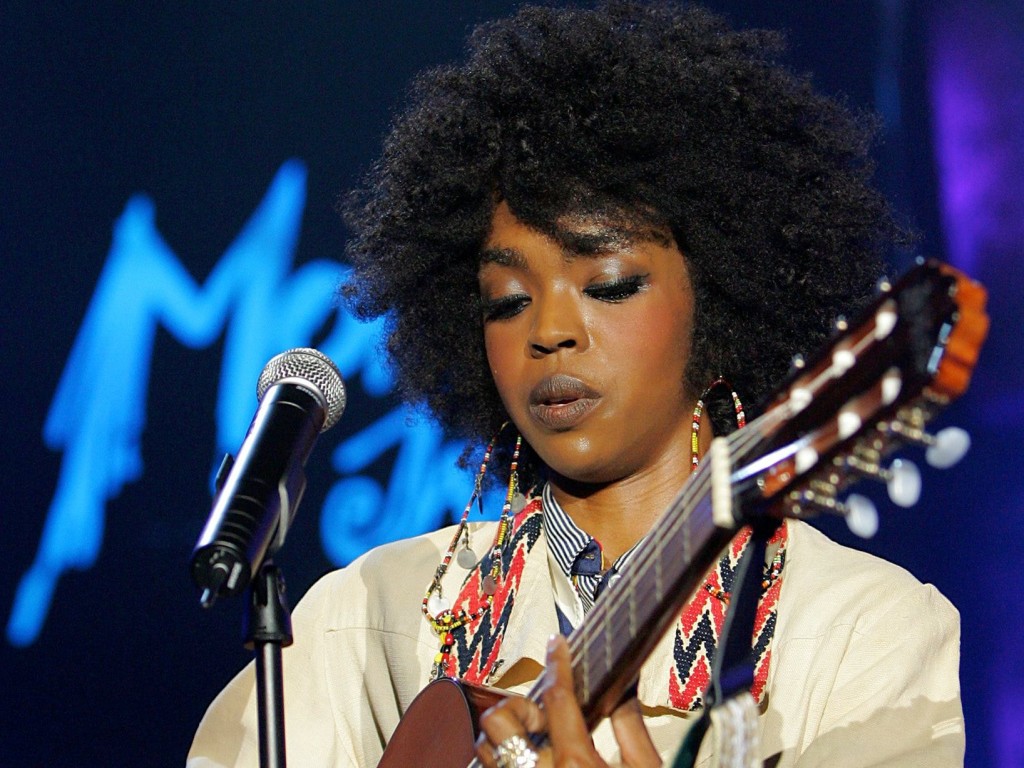 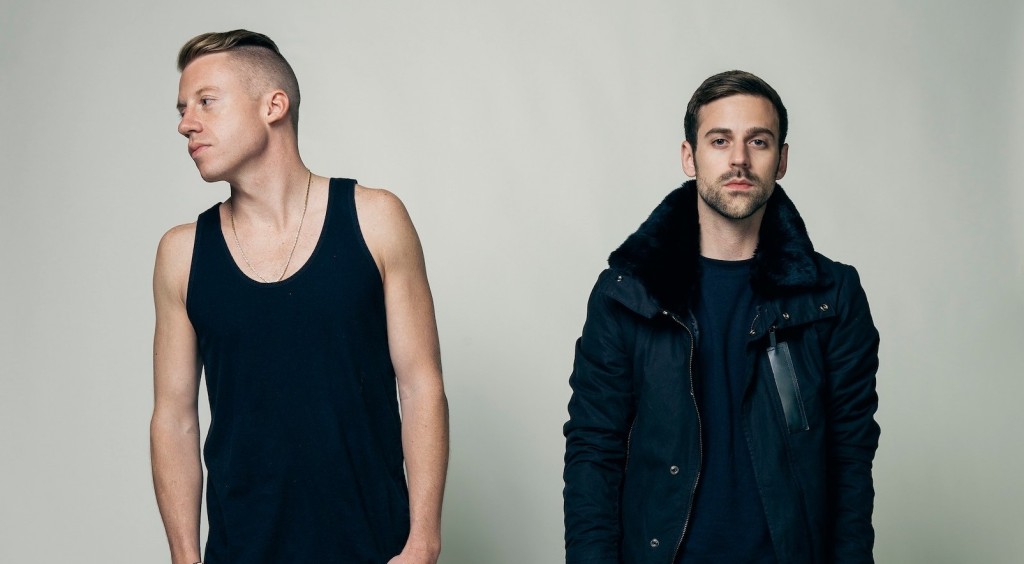 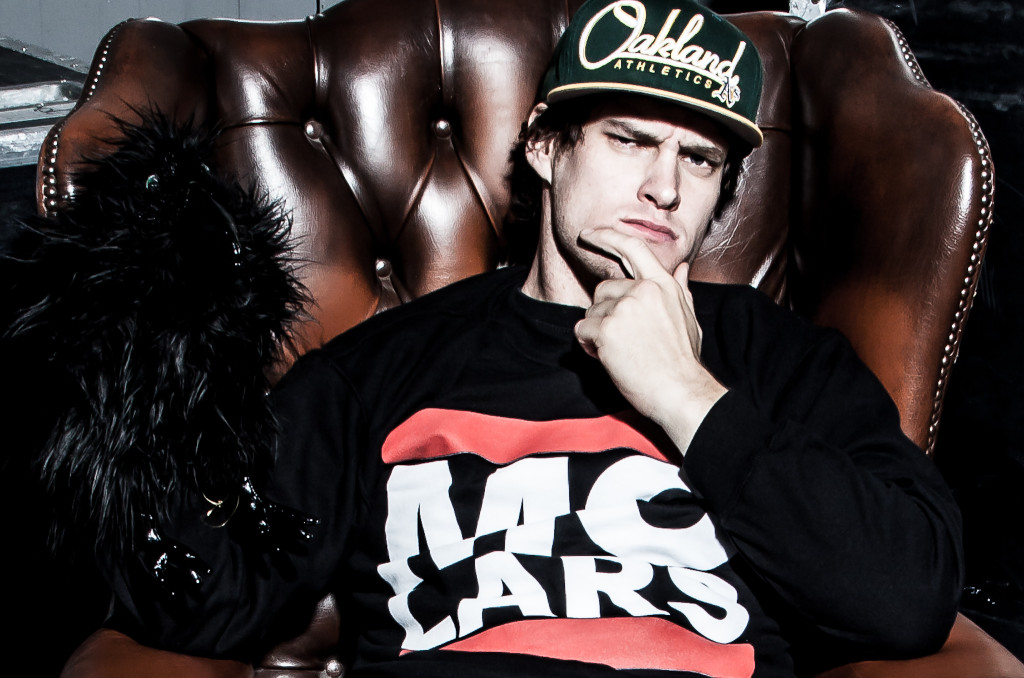