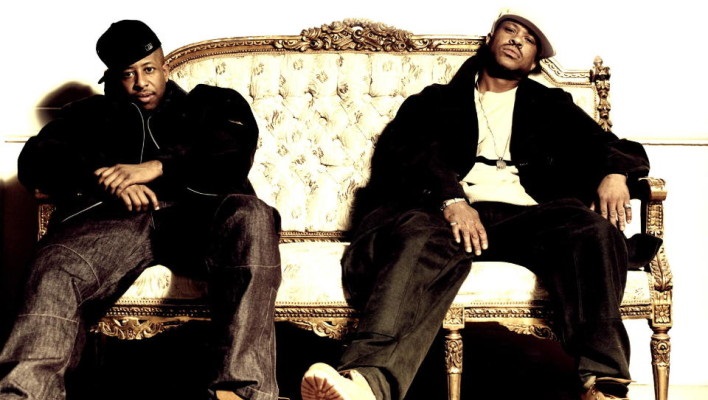 Gang Starr was an influential hip-hop duo that consisted of MC Guru and DJ Premier. Although they are not as popular as mainstream artists, they are regarded as one of the best groups by underground and alternative hip-hop fans. DJ Premier is still a successful DJ/Producer, but Guru passed away on April 19, 2010. In […] 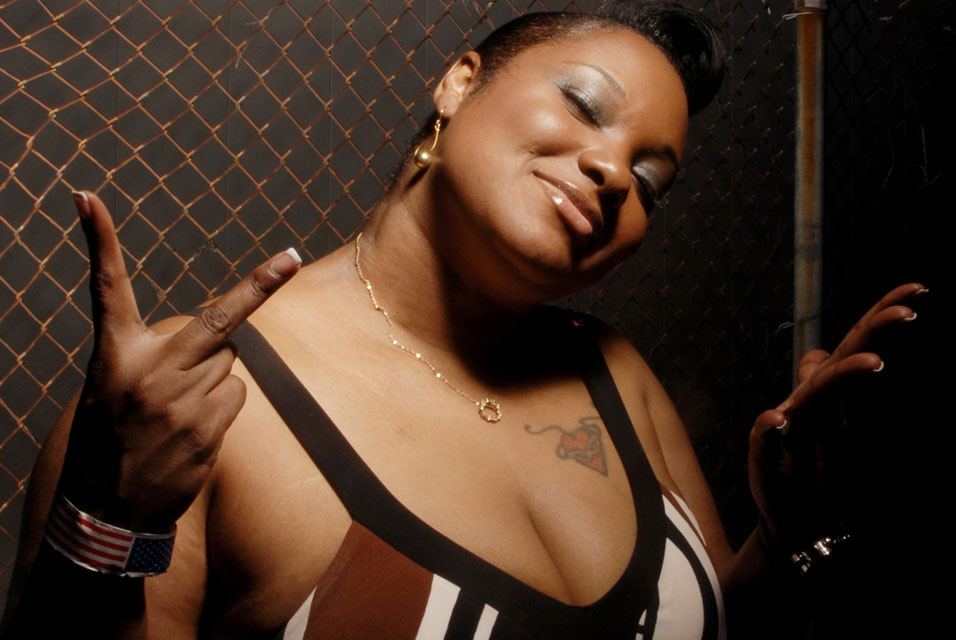 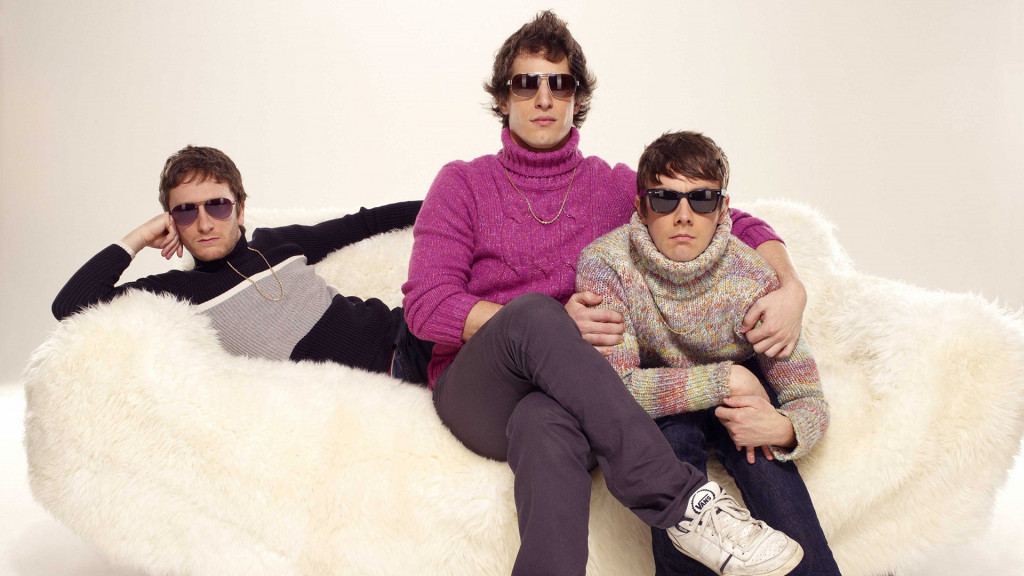 The Lonely Island is an American comedy group with members Akiva Schaffer, Jorma Taccone, and Andy Samberg, best known for their musical comedy. Originally from Berkeley, California, the group is currently based in New York City. The group became famous due to their collective work from 2005 to 2011 on Saturday Night Live, featuring Samberg as a cast member and Taccone […] 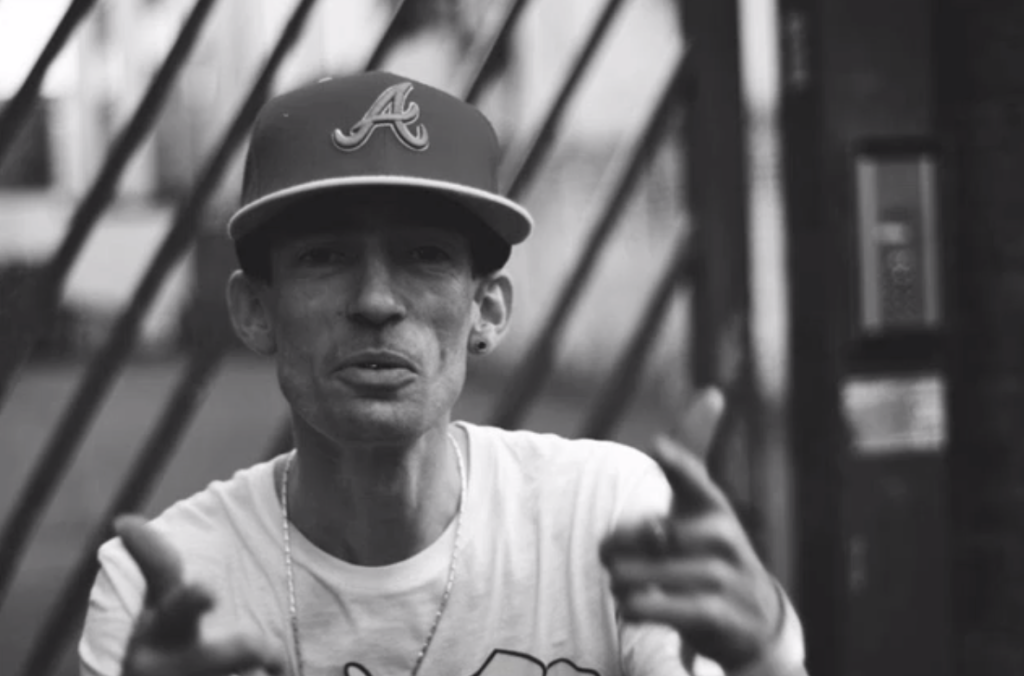 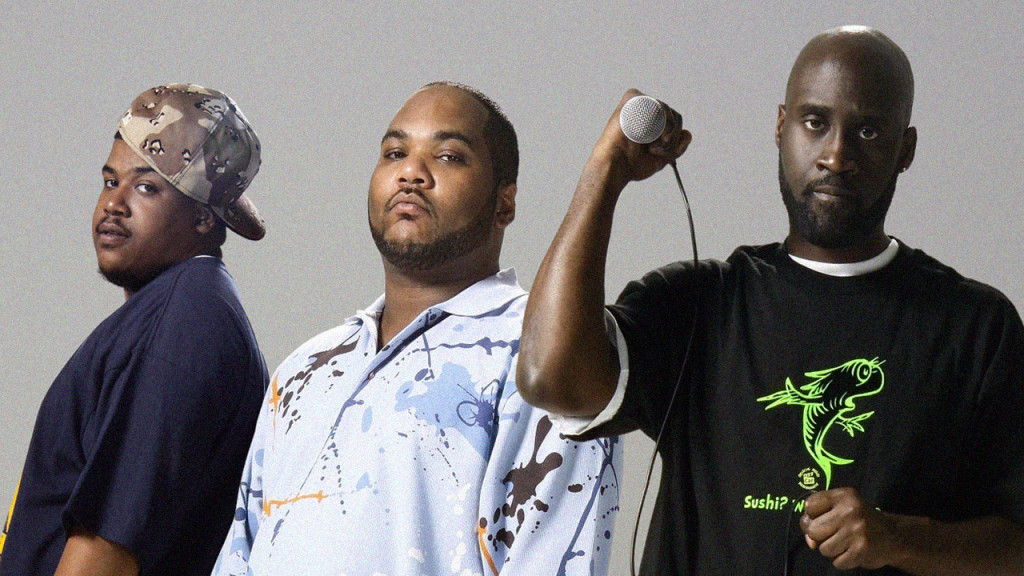 De La Soul is a hip-hop trio that formed in 1987 on Long Island, NY. They are known for their unique sampling, playful lyrics and humorous skits between tracks. They contributed to the rise of alternative hip-hop in the 1990s, especially to the beginning of jazz rap. The members are Kelvin Mercer, David Jude Jolicoeur and […] 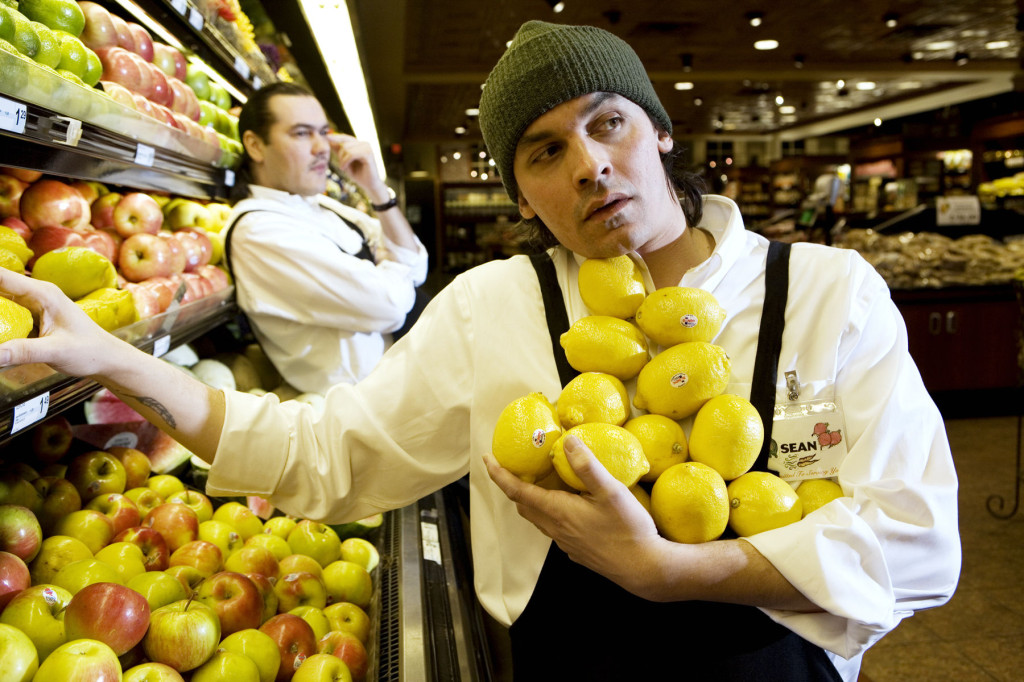 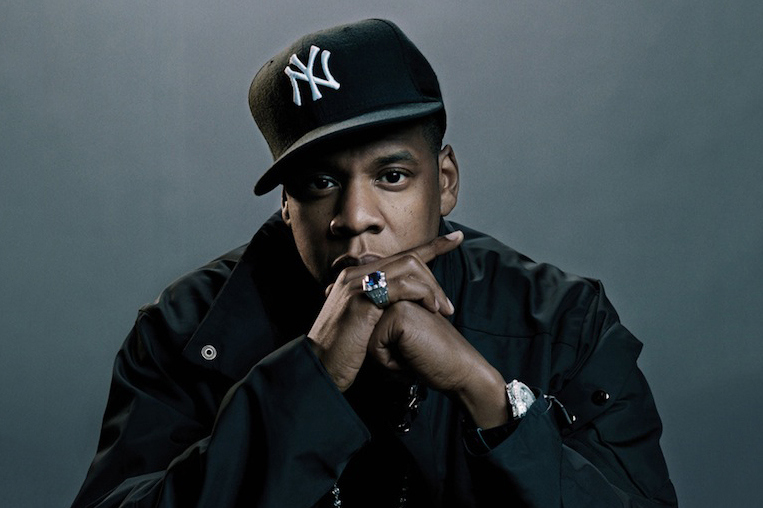 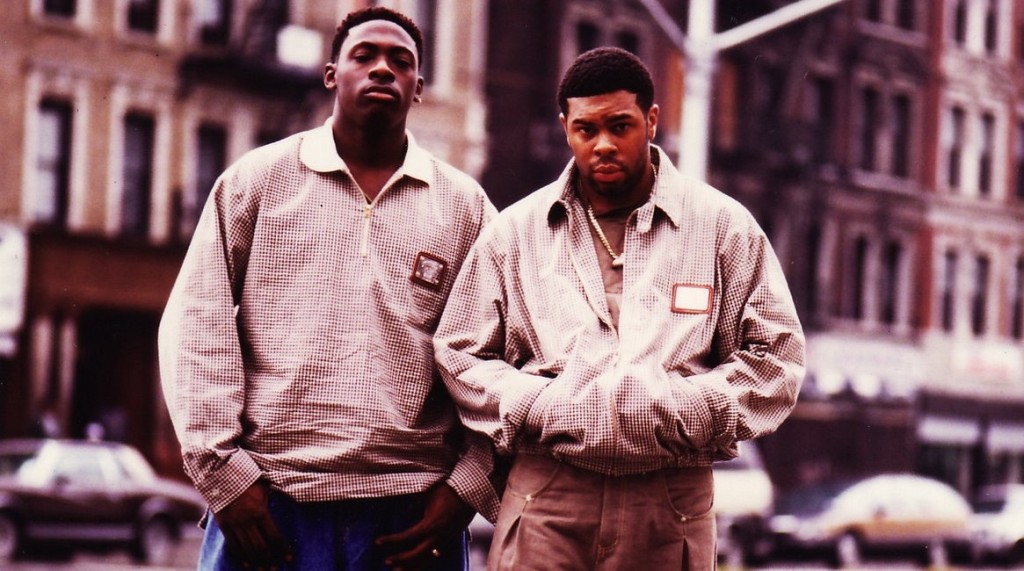 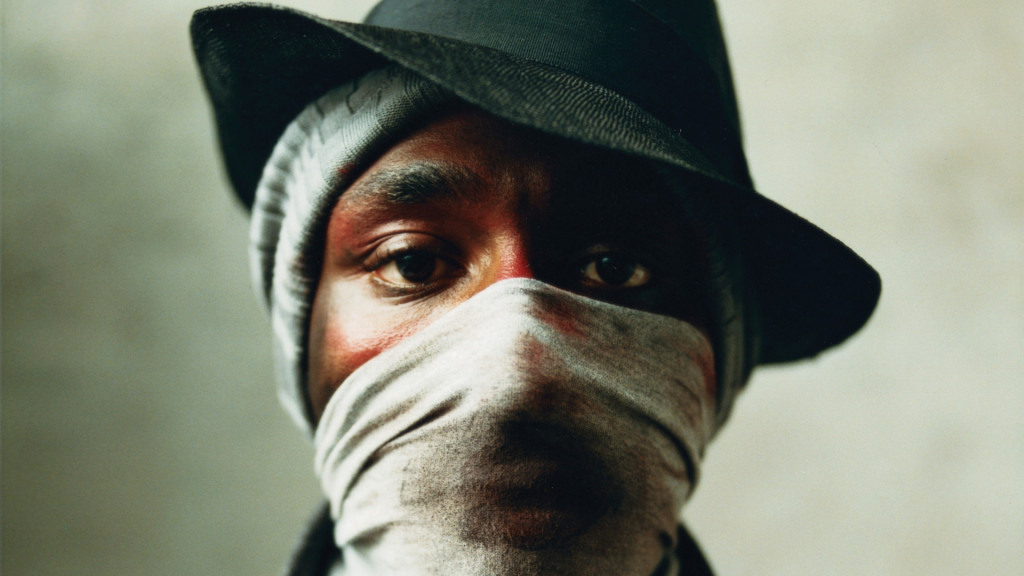